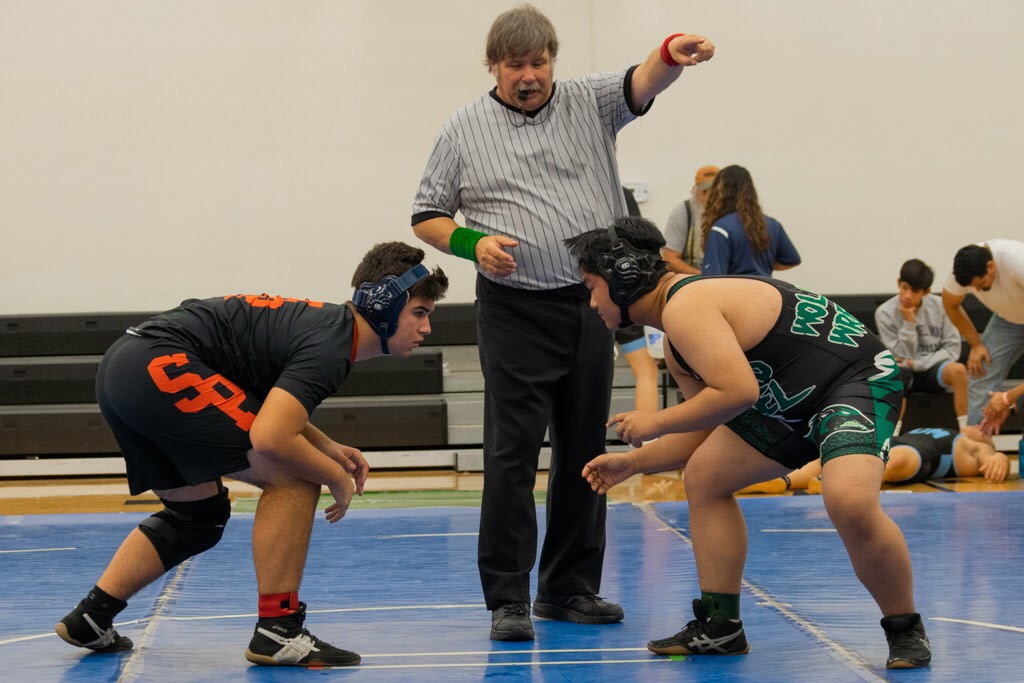 Eight Tigers reached the podium and advanced to CIF competition.

The boys and girls varsity wrestling team competed at the Rio Hondo League finals on Wednesday, Feb. 5, at Monrovia High School. Challenging participants from different schools in the RHL, eight Tigers placed in the individual duels and advanced to CIF competition.

The girls also rounded off the season with strong positions on the podium, both junior Roxanne Lynch (132 lb) and sophomore Akira Bua (111 lb) placing second.

South Pas will compete in CIF in Bakersfield at Rabobank Arena, scheduled to occur Thursday through Saturday, Feb. 27-29.