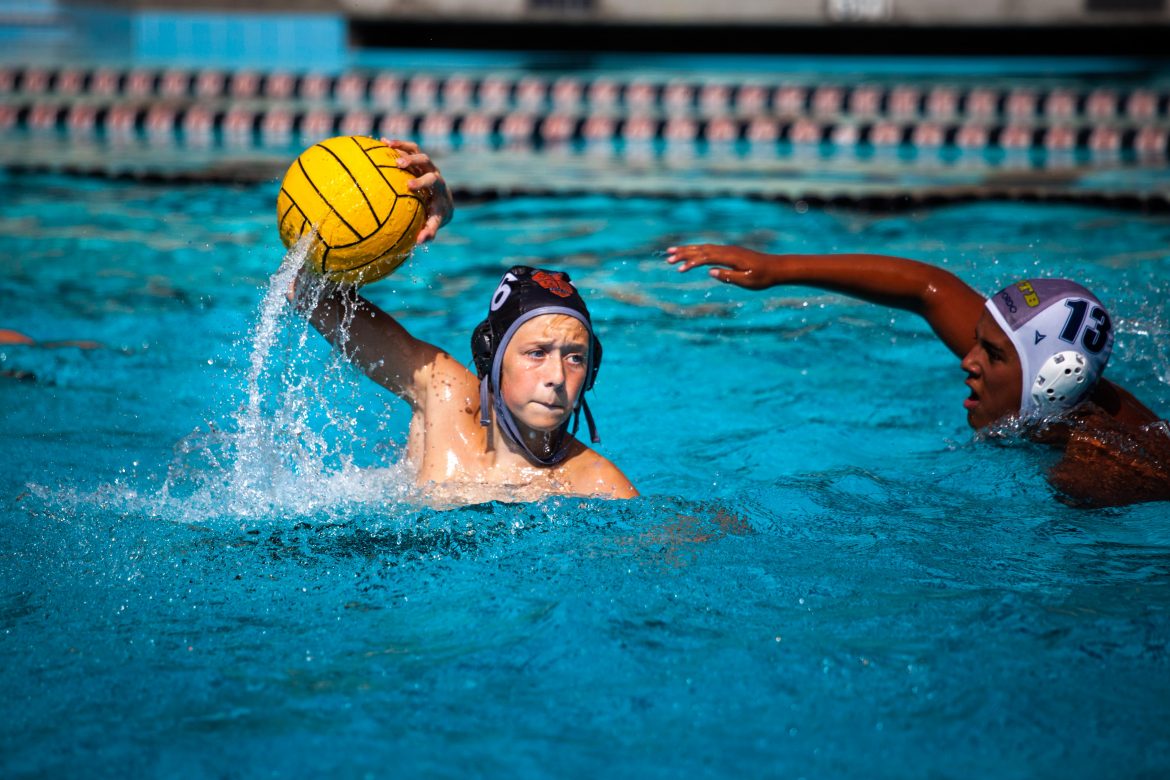 Boys’ water polo suffered a season opening loss by a score of 16-7 at the hands of Palos Verdes High School this Tuesday, August 28th. After multiple successes in preseason scrimmages, the team was unable to secure a victory in their first match.

Even with a strong opening push, the Tigers could not secure an early lead. The Sea King offense was unrelenting, maneuvering around sophomore goalie Liam Markus, to ensure shots into the back of the net. In retaliation, senior Philip Lee initiated strong, goal-scoring offensives on the enemy turf. With strong offense and tactics from the opposing Sea Kings, the first quarter ended in a 4-3 deficit for South Pas.

South Pas’ motivation plummeted by the second quarter, as Palos Verdes continued to outplay the Tigers. An aggressive shot from sophomore Eddie Lane-Flannigan gave faith to South Pas, but the Tiger’s single second quarter goal ill compared to the Sea King’s five. The 9-4 scoreboard at half did not further aid the Tigers in their hopes of a win.

The rhythm of the match remained unchanged in the third quarter, as a switch of positions in the Tiger’s team composition didn’t alter the game’s flow. The quarter ended in a disappointing score of 12-4, with no new goals for South Pas.

In a last minute effort, South Pas’ young talent attempted to turn the tide in the pool. Freshman Owen Imasaki made way for a stronger offensive breakaway with two shots into the net. However, as time ran short, the rival Sea Kings outscored the Tigers with a 4-3 in the fourth quarter, ensuring their win.

Although the final tally of 16-7 may have hampered the team’s spirits in the short term,  the Tigers hope to recover in their game against Damien High School this Saturday, September 1st.