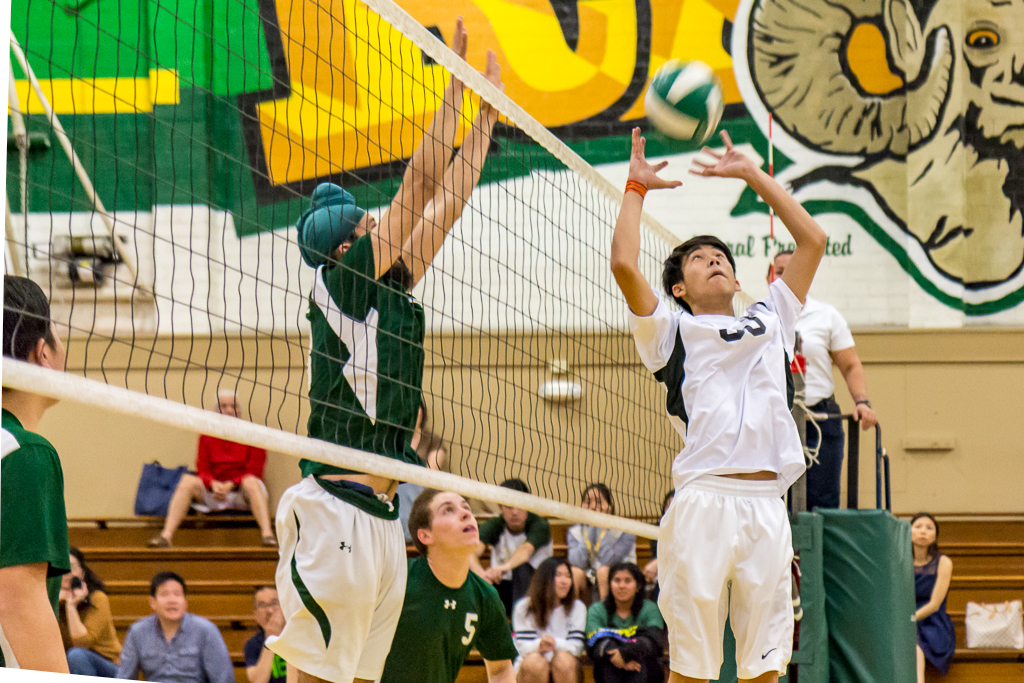 Boys’ volleyball reigned supreme in its away game against the Temple City Rams on April 17. The Tigers swept the Rams in three sets and advanced to second place in the league, just trailing behind the still undefeated San Marino. The Tigers’ last matchup with the Rams ended in tragedy with a harrowing loss after five sets, but this time, the team effortlessly redeemed themselves. 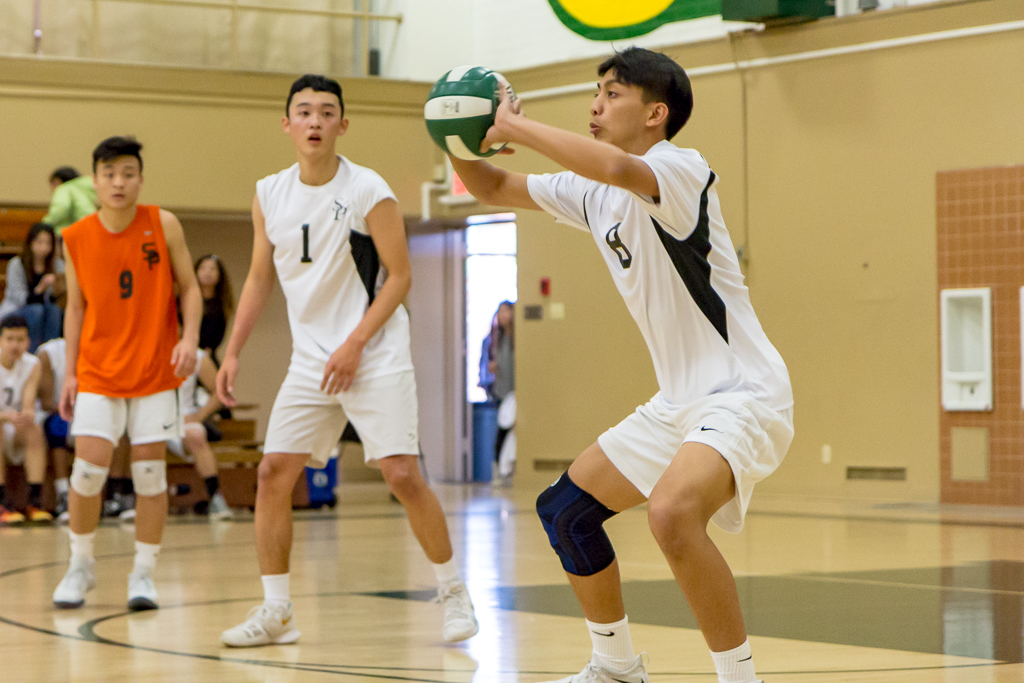 It was clear that the Tigers wanted to win this game badly from the moment that they stepped onto the court. Recognizing the significance of this game for their CIF prospects, the Tigers fought vigorously as soon as the set began. Though they got ahead fast, Temple City was not far behind, keeping the score close and staying competitive. The Rams threatened the Tigers, but were kept at bay thanks to a number of skilled plays including an impressive kill from junior Paul Pan, which set up by junior Addison Hsiao’s assist. The set was brought to a 25-23 close when senior Kanak Belgaum blocked a Rams’ kill attempt, subsequently scoring the final point for his team in the process. 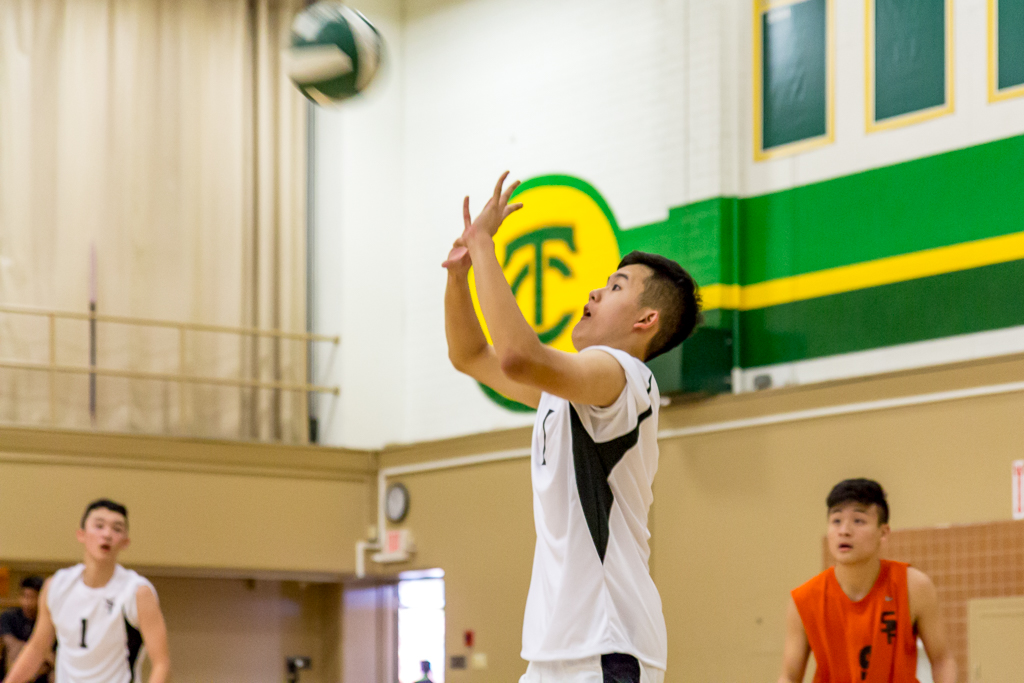 At this point it seemed that the Tigers had pulled ahead for good. They retained the energy from their first set and tempered it with composure, keeping control of the game until it came to an end. South Pasadena won the second and third sets, 25-20 and 25-21 respectively. The Tigers kept their sizeable lead thanks to great plays from all members of the team. Pan had a particularly good game offensively, with a 55.2% kill percentage. In terms of blocks Belgaum was king, successfully stopping Temple city attacks ten times. Senior Maxton Lam also proved to be an incredible asset to the team both in terms of kills and blocks, gaining eight of each for his team.

‘A Quiet Place’ excels as a piece of modern horror