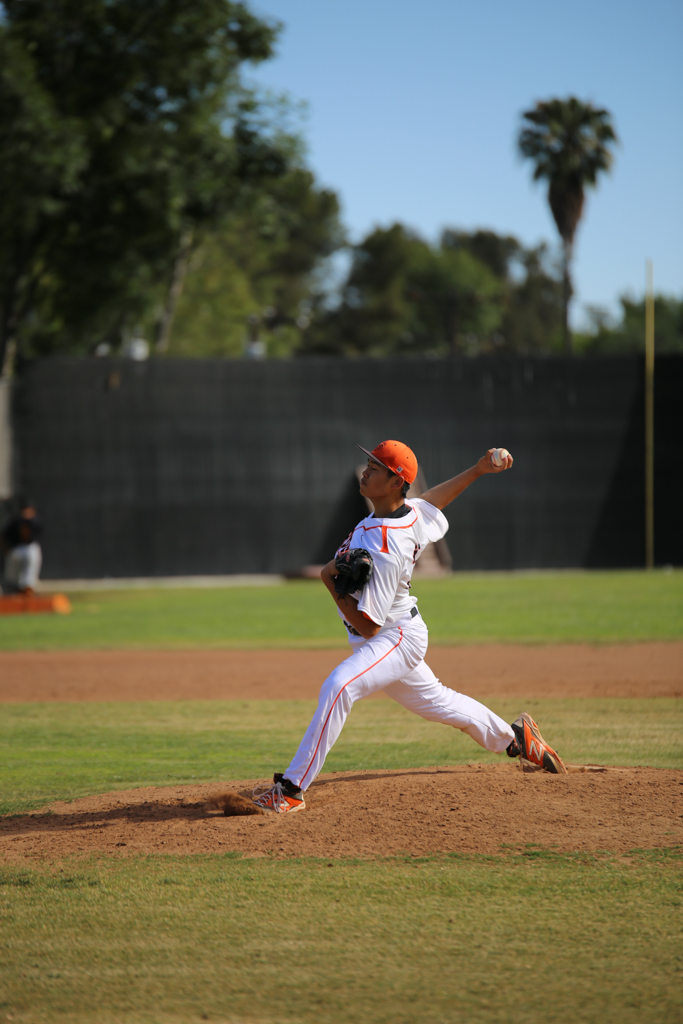 It had been nearly a month since South Pas won their last league matchup. With the season taking a turn for the worse, the boys wanted to make the most of its last three games.

With first blood taken by the Tigers, the boys were determined to take the game and the series from the Spartans. Led by junior pitcher Brandon Louie,La Canada could not get past second base for the majority of the game.

The Tigers scored another run with senior Andrew Shults rallying home after Ip hit a single past the third baseman. Now in control of the field, Louie finished off the day, taking out the last two batters and pitching the team’s first shutout in League to send the Spartans home 2-0.

“We wanted to beat these guys since it was our school rivals and [in return] we played great baseball with no errors and everything was on point,” senior Justin Ninomiya said. “Hopefully we’ll be able to carry this momentum and another strong performance from Louie and the defense.”

The Tigers hope to keep the intensity going with another win over Temple City High School at home on April 6.