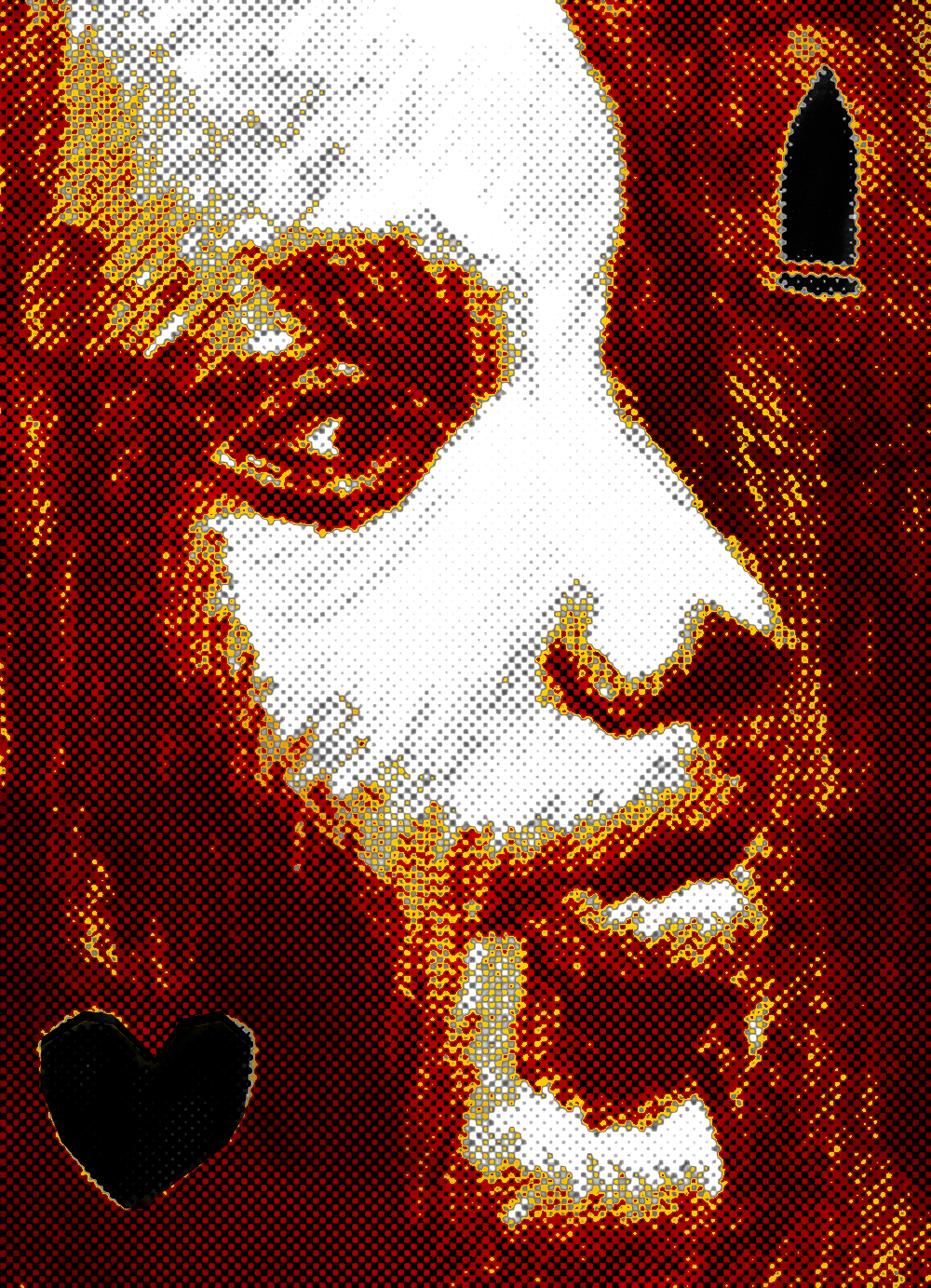 'The Hate U Give' has received critical acclaim and garnered several literary awards, including the Coretta Scott King Award for Non-Violent Social Change, for the message it presents to young adults about fighting racial discrimination.

This year’s Tiger read, The Hate U Give, offers an engaging observation of real-world tragedies that high schoolers are not often exposed to. Inspired by true events, Angie Thomas’s compelling novel follows Starr Carter, who is from Garden Heights, a predominantly black neighborhood, but attends the pretentious and primarily white Williamson Prep. The novel examines how the disconnect between her two communities creates an unstable platform for her social life and identity.

The order that Starr carefully maintains in her double life between school and home is destroyed when she is driving home from a party one night with her friend Khalil. They are pulled over by a white police officer, who orders Khalil to step of of their car. Confusion ensues, and the officer pulls out his service weapon and murders Khalil in cold blood with Starr as the only witness.

Thomas was initially inspired to write this novel by the 2009 murder of Oscar Grant in Oakland, California. “In my anger and frustration, I wrote a short story about a boy named Khalil, who was a lot like Oscar, and a girl named Starr, who was a lot like me,” she said in an interview with the Los Angeles Times. Over the course of five years following Grant’s murder, with the continuation of police brutality and homicide, Thomas developed her story into a novel.

The serious nature of The Hate U Give falls in line with previous summer reading books which have also tackled heavy yet relevant topics, such as last summer’s Born a Crime by Trevor Noah and the previous year’s March by civil rights-era patriarch John Lewis. “[When choosing the book] our goals are always to have representation from faculty, parents, and students,” SPHS librarian Shelee Wilkerson said.

This year’s committee was made up of several teachers, administrators, students, and a parent of a former student. This book was ultimately chosen because of the persistence of students on the committee. Around six students attended every selection meeting and assisted with the activities planning.

The committee considered other titles including The 57 Bus, $2.00 a Day, and The Water Will Come before settling on The Hate U Give.

“The tough part is finding a book that is accessible to every student, as well as one that piques student interest,” Wilkerson said. Summer reading books address heavier topics, because “the committee believes that these are the topics that need to be discussed.”

In all, The Hate U Give exposes readers to the harsh reality of racism that isn’t shared by most residents of South Pasadena. It provides a unique level of understanding and brings the issue to the surface, making it a worthy choice for summer reading.

Owen Imasaki: A force to be reckoned with